menu
top
prev
next
Parts of the Sun 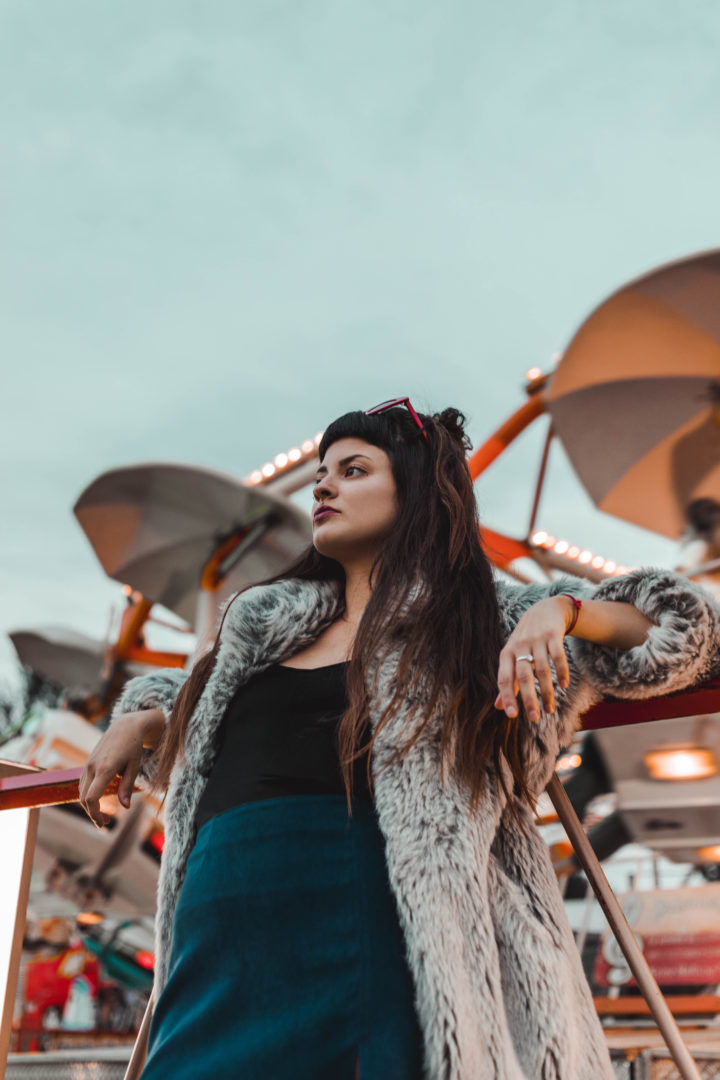 How many times you started doing something you absolutely adore but in time, you got bored with it or it became an obligation you hate doing? If your favorite activity or craft have become something you dislike doing, there’s one secret that can keep you away from that. It’s called ”playing”.

I’ve been in photography for a long time now. It started as a hobby I loved doing and got transformed into my job since recent years. I can’t even count all my clients, people I’ve collaborated with, people I took photos of for my portfolio. The amount of photos on my pc crosses over 3 tb of space on the disk. This information even shocked me when I figured it out. That’s a lot of photos in not that much time, approximately three, three and a half years of professional work. And of course I have crises and go through creative blocks and lack of inspiration, but even in those times I still know I’ll be doing this for as long as my body can endure. Why? Because I know how to play with it and get myself out of those crisis.

On this blog I encourage all of you, more than anything else, to say ”fuck you” to whatever that doesn’t make you happy and go on doing your own thing, to step up for yourself. And when you do quit that lame ass job that’s been killing you and finally start doing what you love and burn for, even that in time becomes a lame ass job that’s killing you. I know this because one time it almost happened to me. I got stuck. I went on a session and took the photos, but the mood just didn’t feel right. I wasn’t enjoying it and the results were far away from what I wanted to get. I’ve realized that, on that day, before the shoot, I didn’t even wanna go, because I thought my idea was lame and I wanted more out of everything but couldn’t get the mindset right. And that was the key- getting the mindset right. That day, going out to shoot was an obligation and I shot similar thing I’d always shoot, in a similar location I’d always go, with the same lens, trying to capture the past glory of some of my older work. One good thing about over thinkers is that we analyze the situation over and over and over again, inside, out and around so at some point and in a particular situation, we do figure out the solution. And I figured out I didn’t play with it as I should.

I know stepping out of your comfort zone is a big deal, we’ve all been there, but what waits outside of it is something I can’t explain in words. It has to be felt. Why do people split up their marriages in one or two years of being together? Because they get bored with each other, they don’t play enough. They become stale, never try new things together, go on some new adventures together, try an activity or learn a craft both of them like. The list can go on forever. It’s the same thing with what we do as a profession. We get used to the same old ways because they worked so far, but everything needs refreshment, everything needs to be played with from time to time. I call this ”play” because it’s the most similar to what the kids do. They discover the world by playing with it. They don’t care about the outcome because they don’t have expectations, they’re just playing and see how it goes. And even thought we do care about the outcome and have expectations out of something we do it’s completely normal. But when those expectations fall miserably comparing to the work you’ve produced, it’s time to spice things up a bit. Try imagining all the new things you could implement in your workflow and see how it goes, have fun with it, don’t beat yourself over the previous bad results, it happens to all of us and it’s just a sign you need a change of perspective. And it starts with your mindset towards the task you need to complete.

So next time, instead of giving up on whatever it is that you absolutely love doing but you got bored with, change your mindset, change the gear you work with, take your work somewhere else, change the subject, play with it.

I pared this topic with photos I took when I was ”playing with it”. I wanted to do something that’s different from what I usually do, I got bored with taking shots by the sea or on some plain background, of mostly blonde girls in dresses, so I took my dear friend Diana to the amusement park. I had an idea in my head but I knew working with carnival lights and colors would be challenging, especially for me because I have a particular color palette and some of the colors just don’t fit. When I looked at the photos on my Canon, I was pleased, because I knew I nailed the composition and light just the way I wanted, but the real fun was just about to start. I needed to edit all of them in a way I saw them in my head. And I won’t lie, it was challenging. So I abandoned my old presets and created a new one, just for this session. No color was left untouched. I played around in Lightroom for hours and finally created something I was happy with, without even knowing what it is that I wanted to get.

So, to sum up all these rants, my final message is this. In your job, relationships, friendships and in life general, you need to play from time to time. You need to allow yourself to try new things, without any expectations, without getting too attached to the outcome. It can become something you absolutely love or totally hate. But you’ll never know, because you’re stuck in the same old ways, beating yourself over the bad results and you didn’t even try something new. Don’t let the thing you love most become a job that’s killing you. That’s all. Sea of love, S. 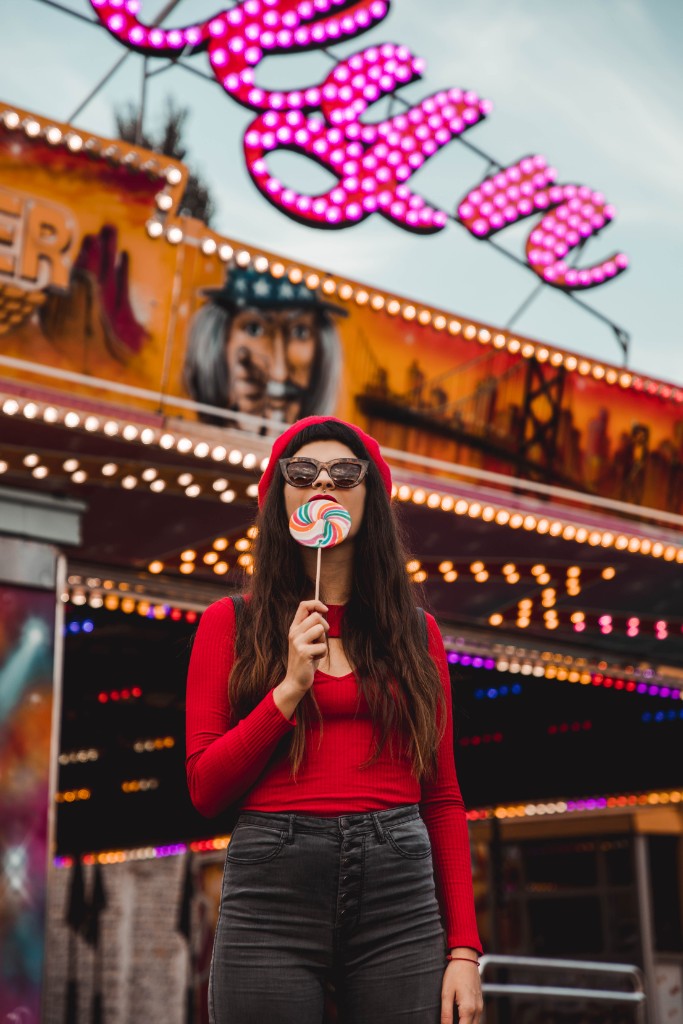 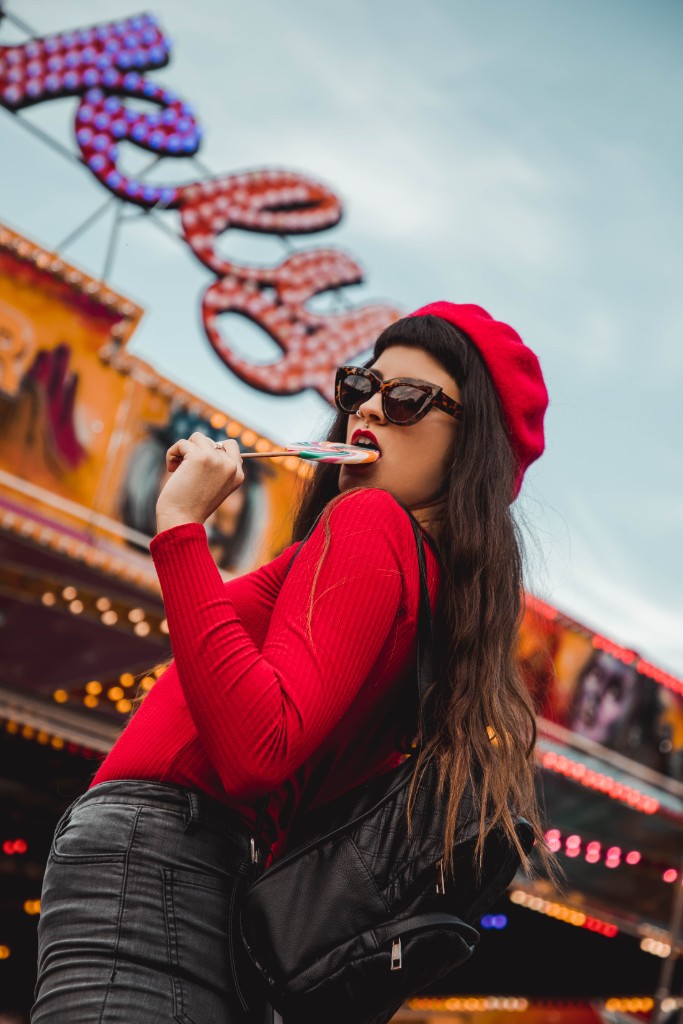 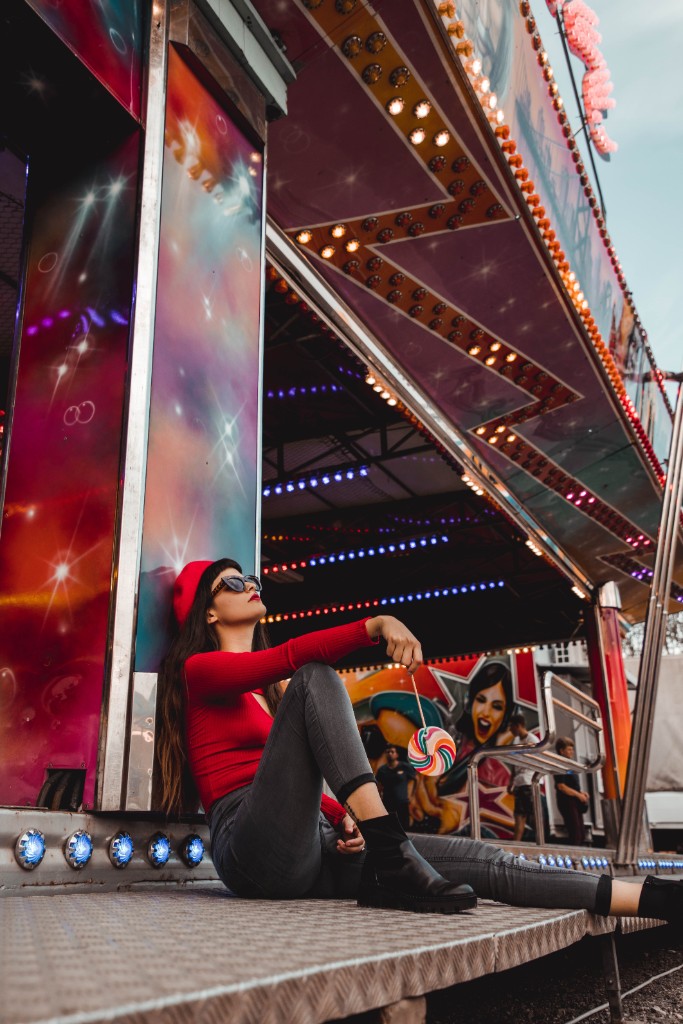 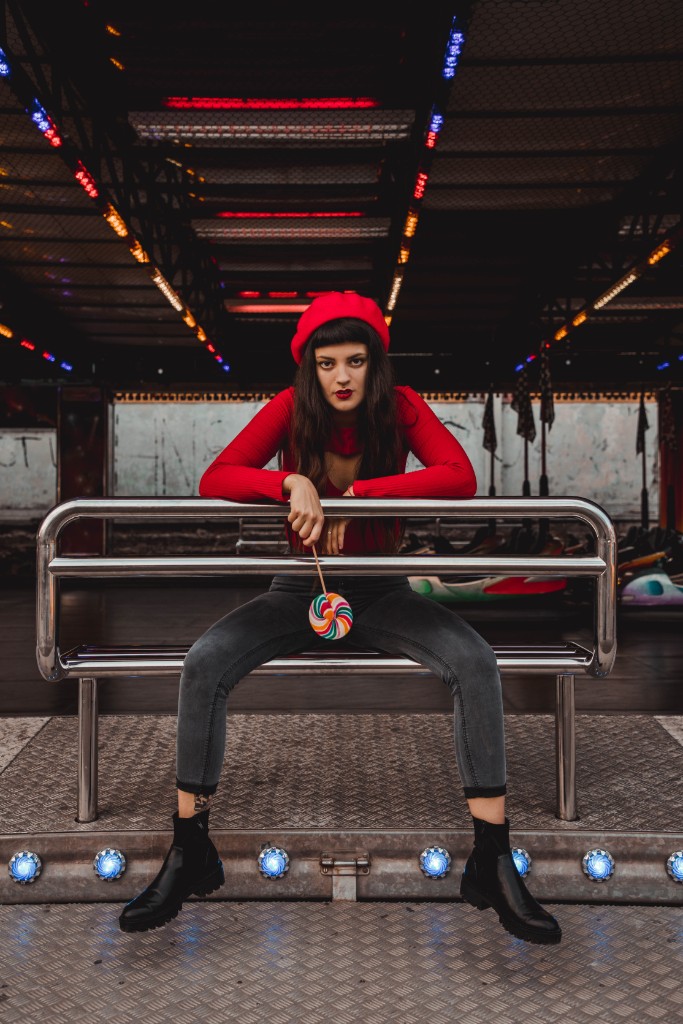 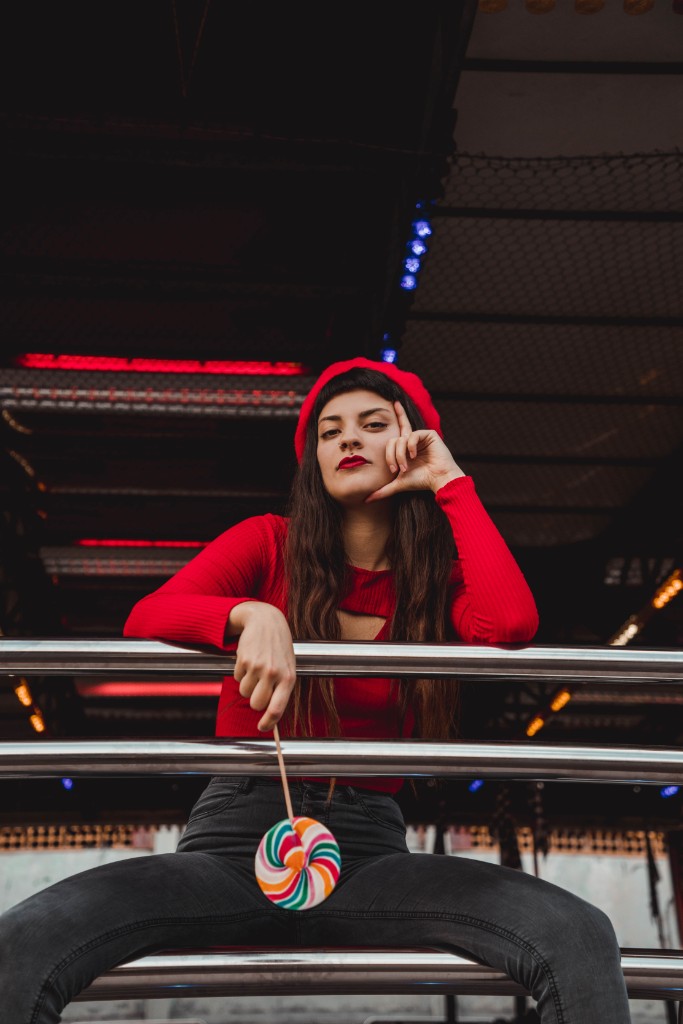 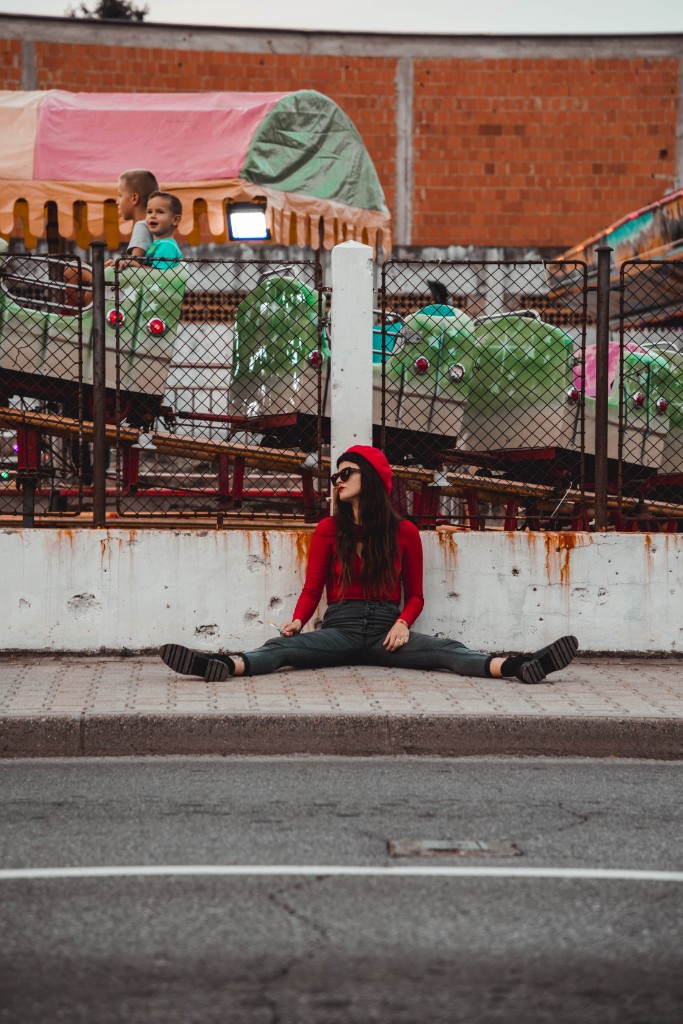 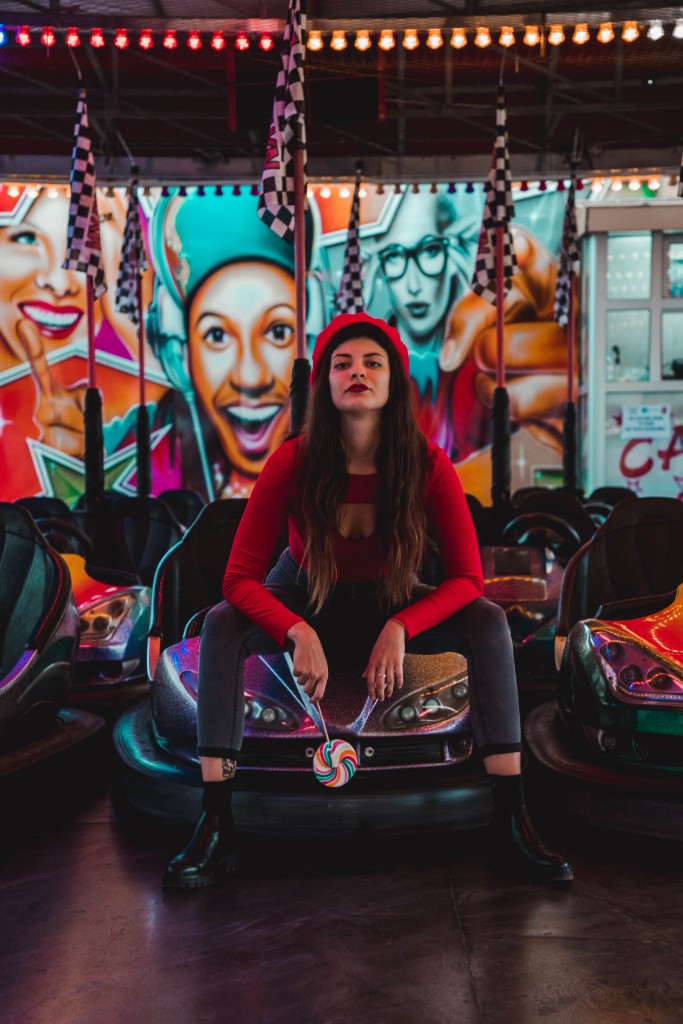 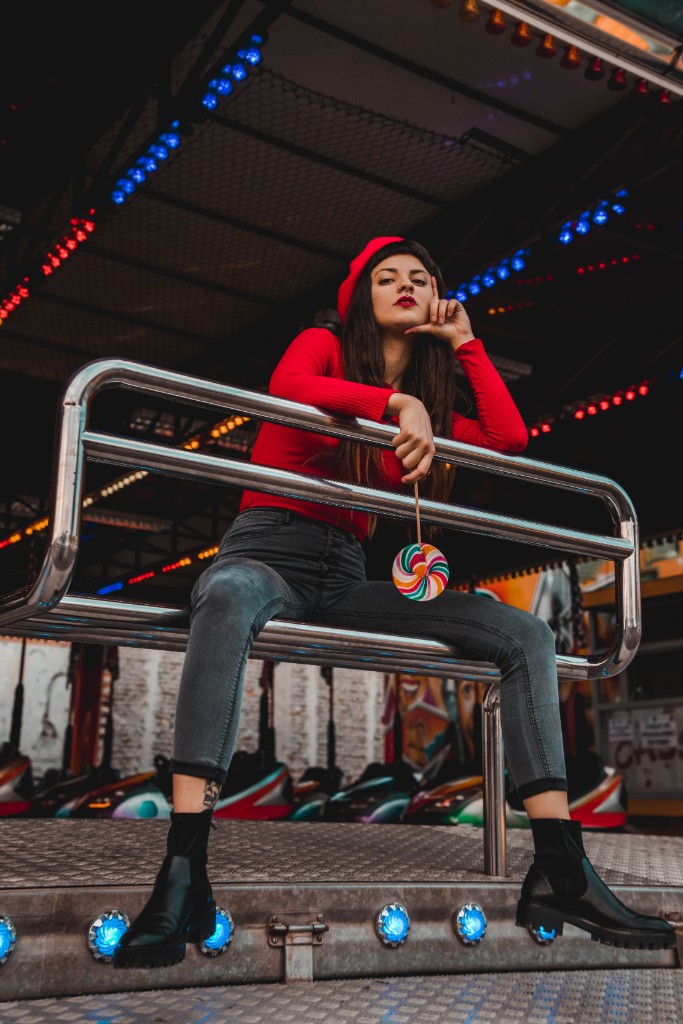 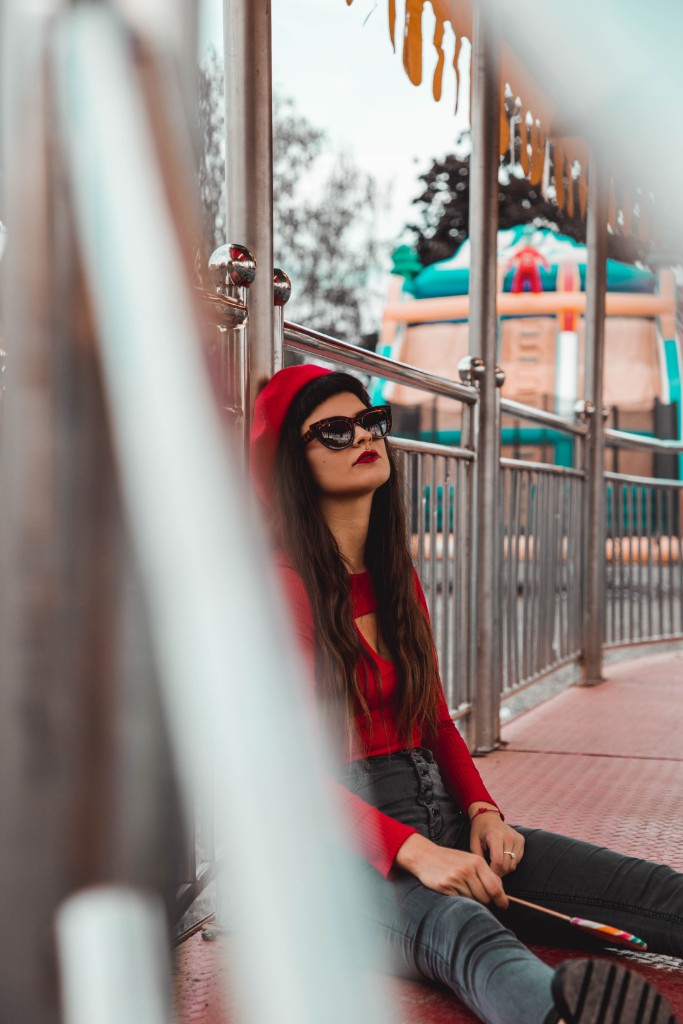 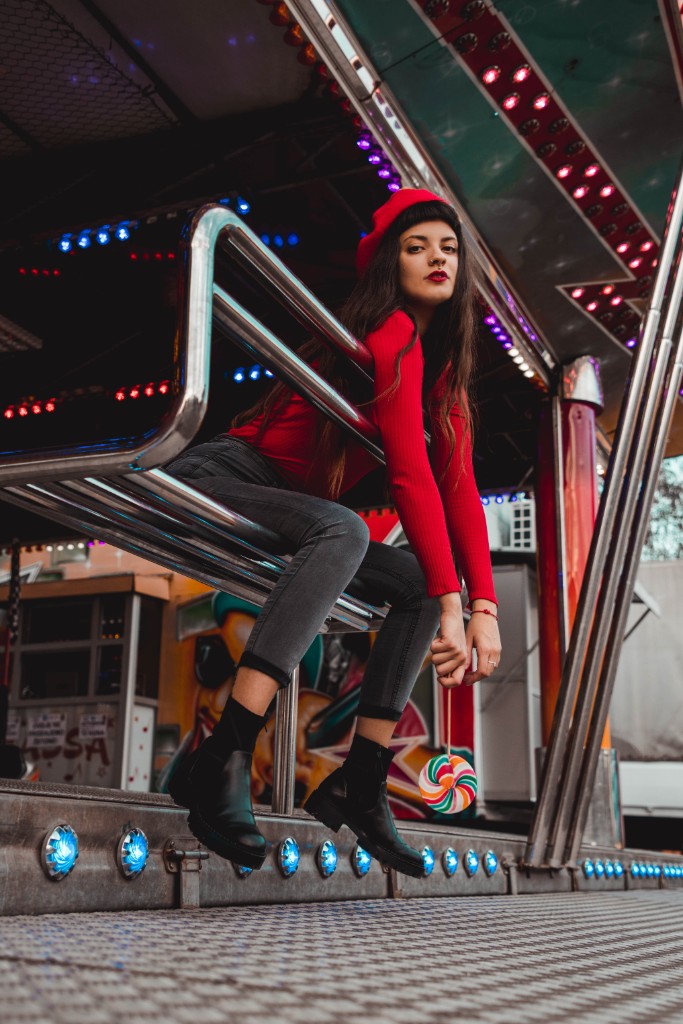 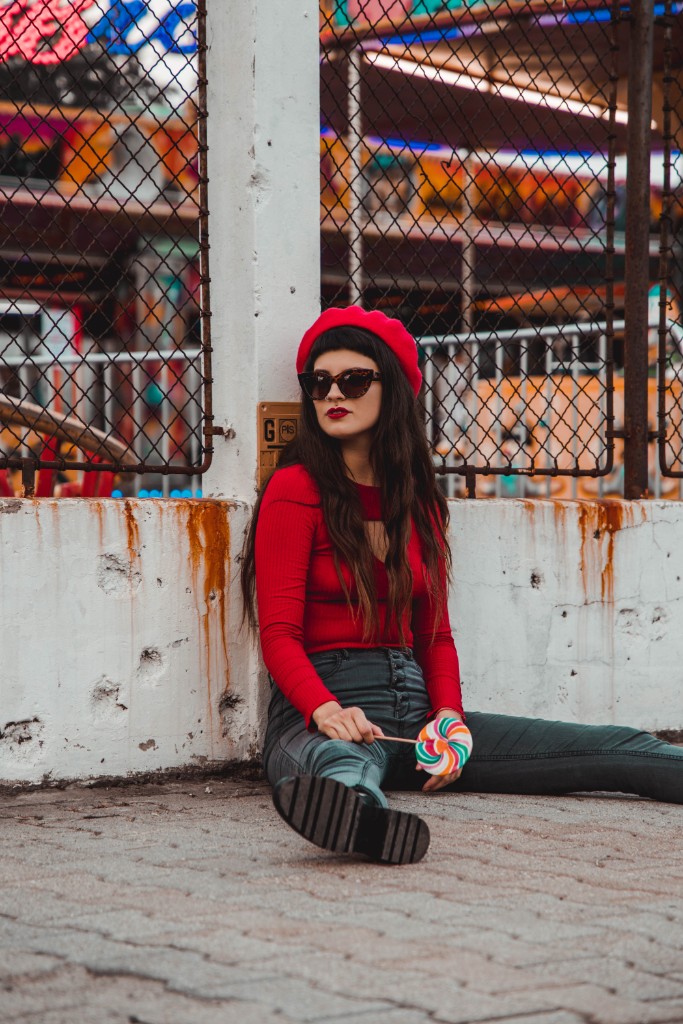 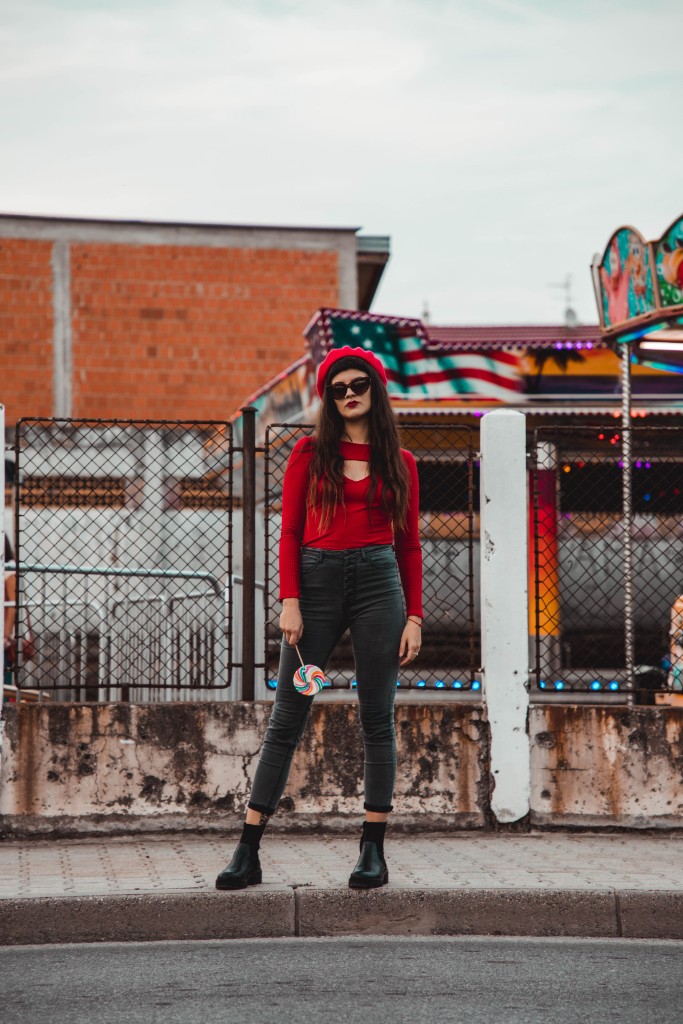 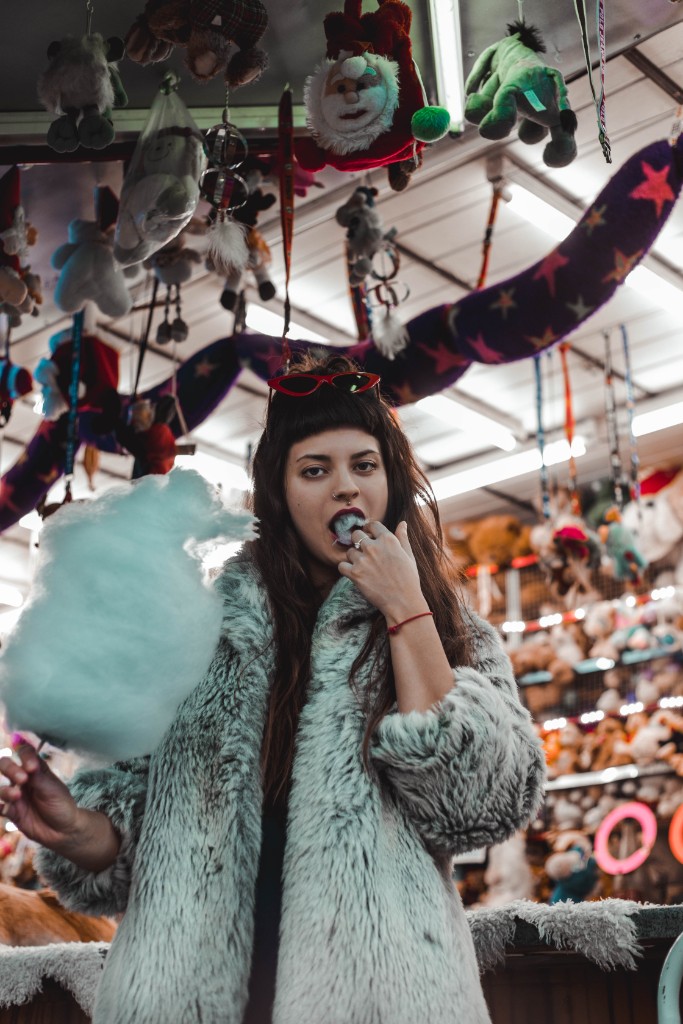 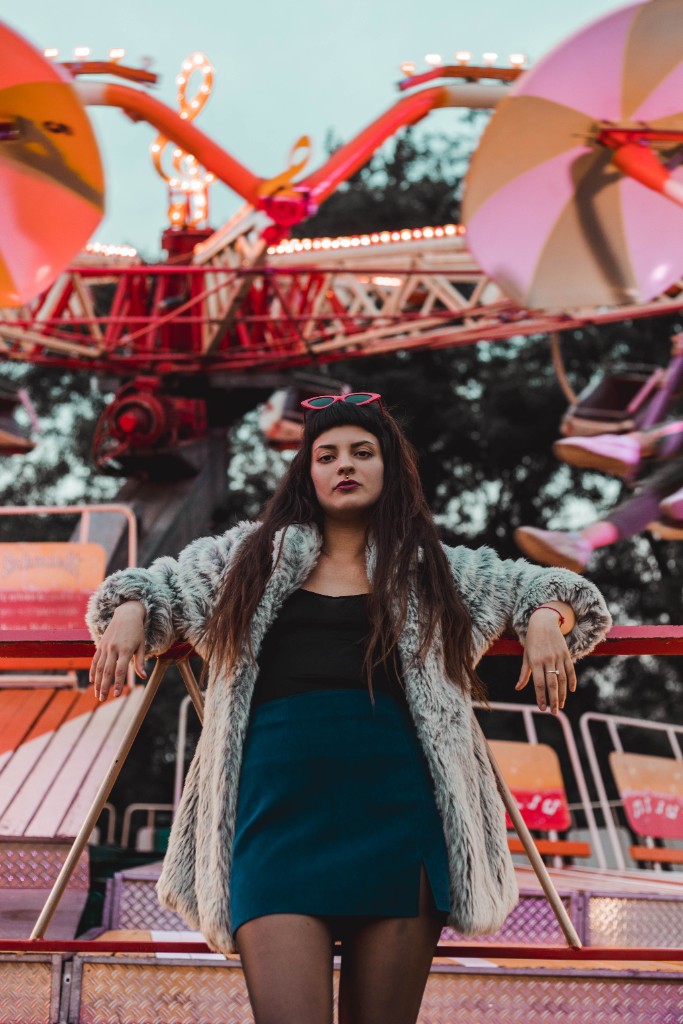 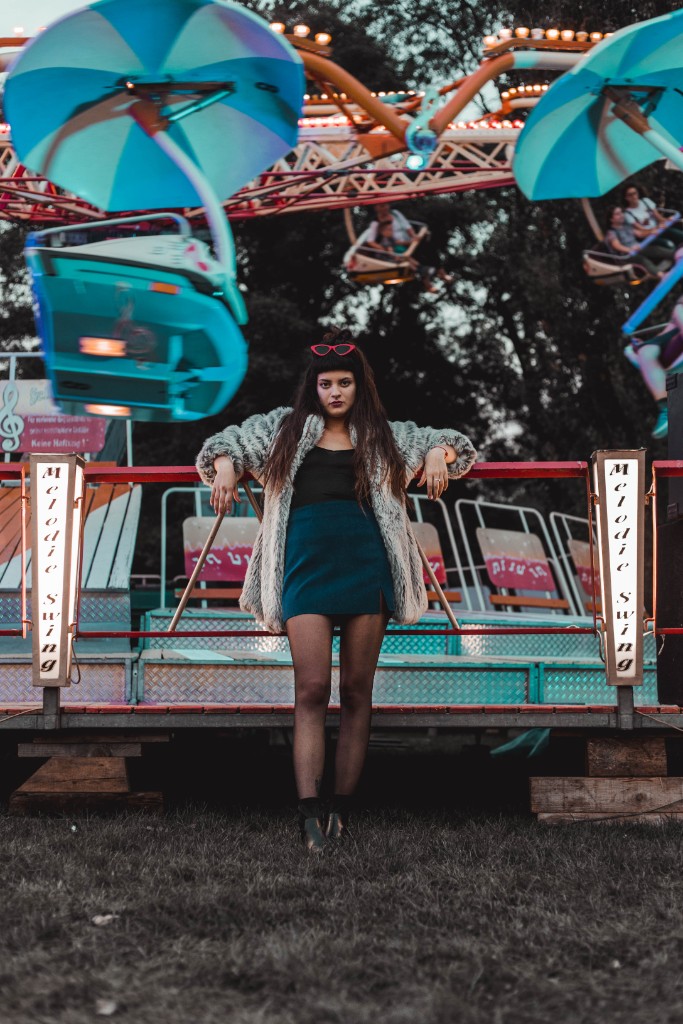 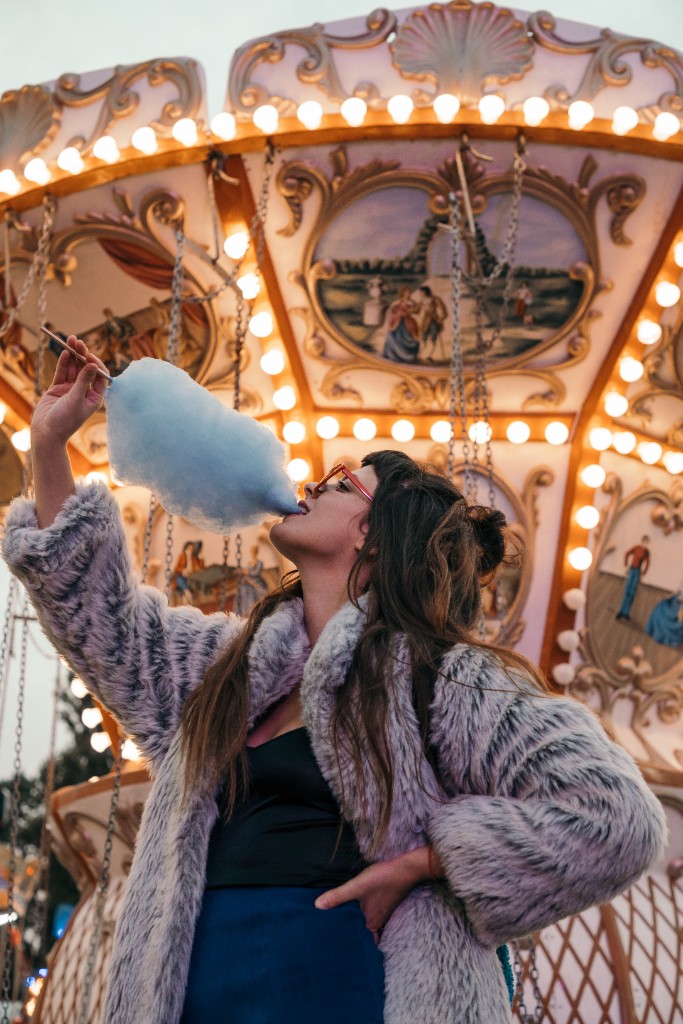 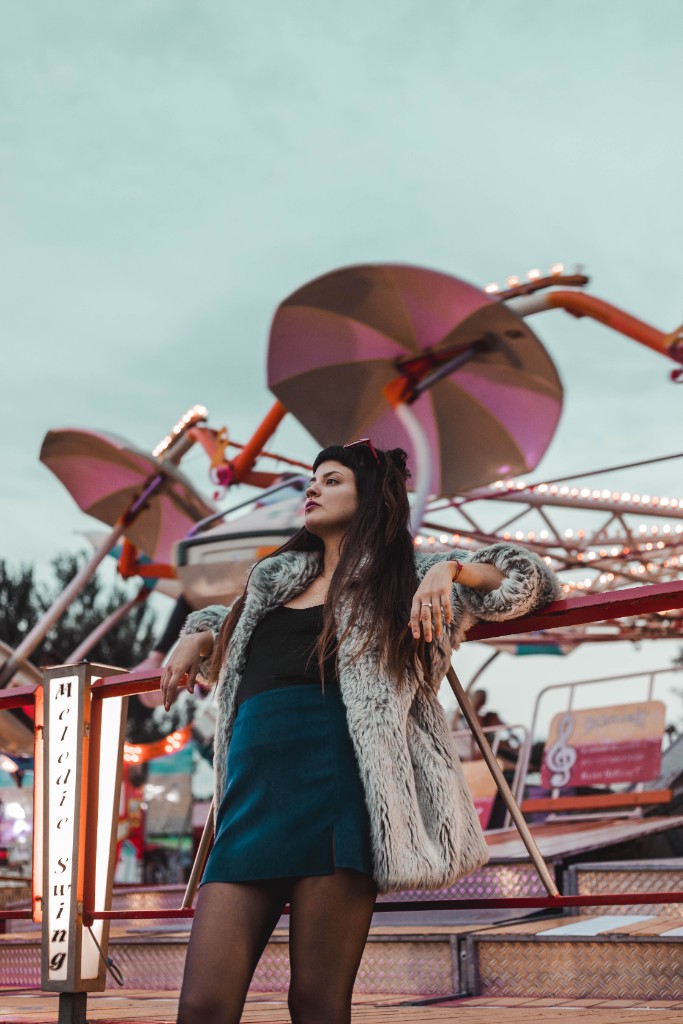 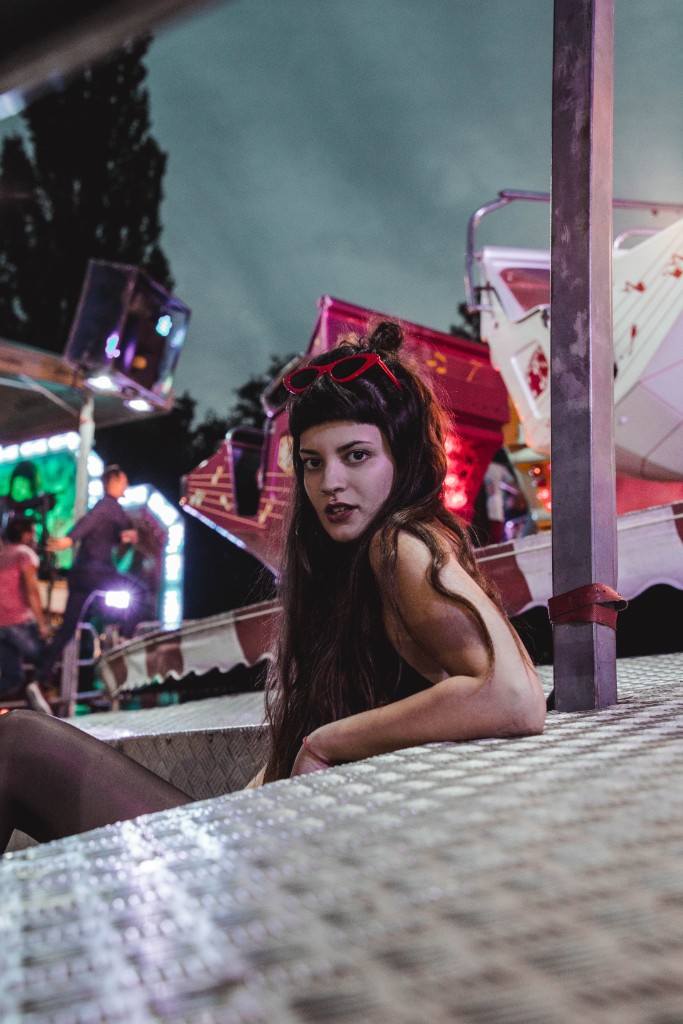 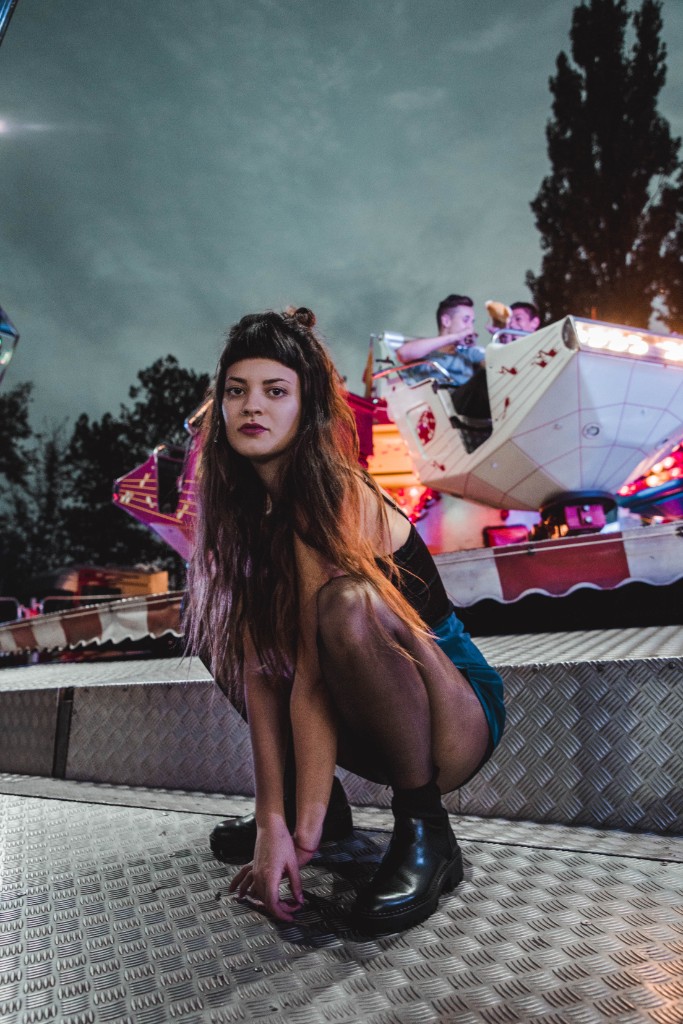 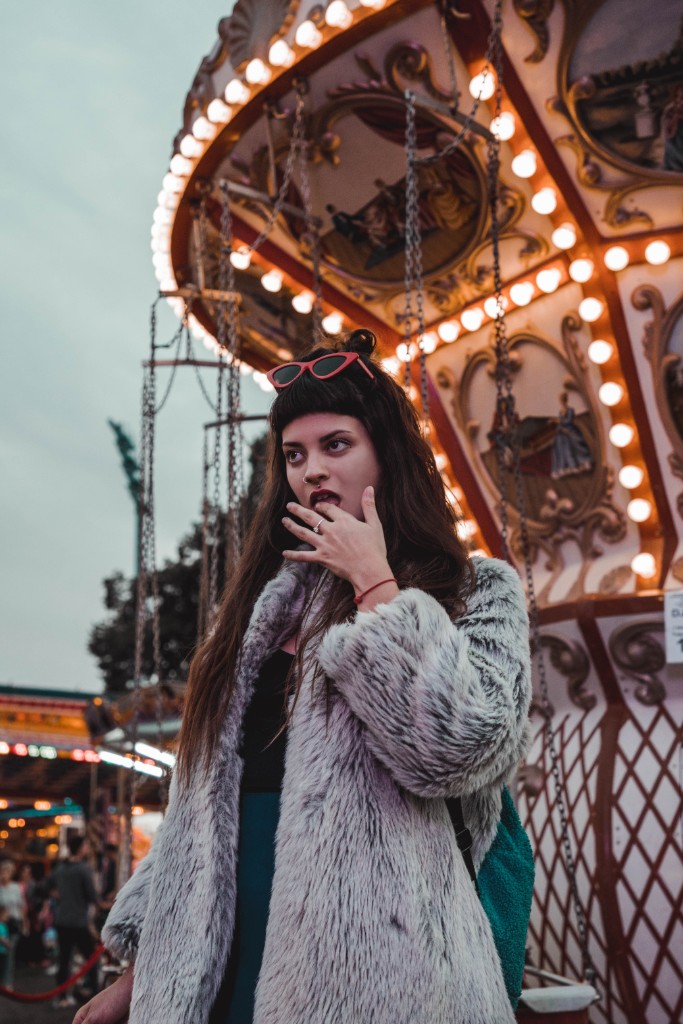 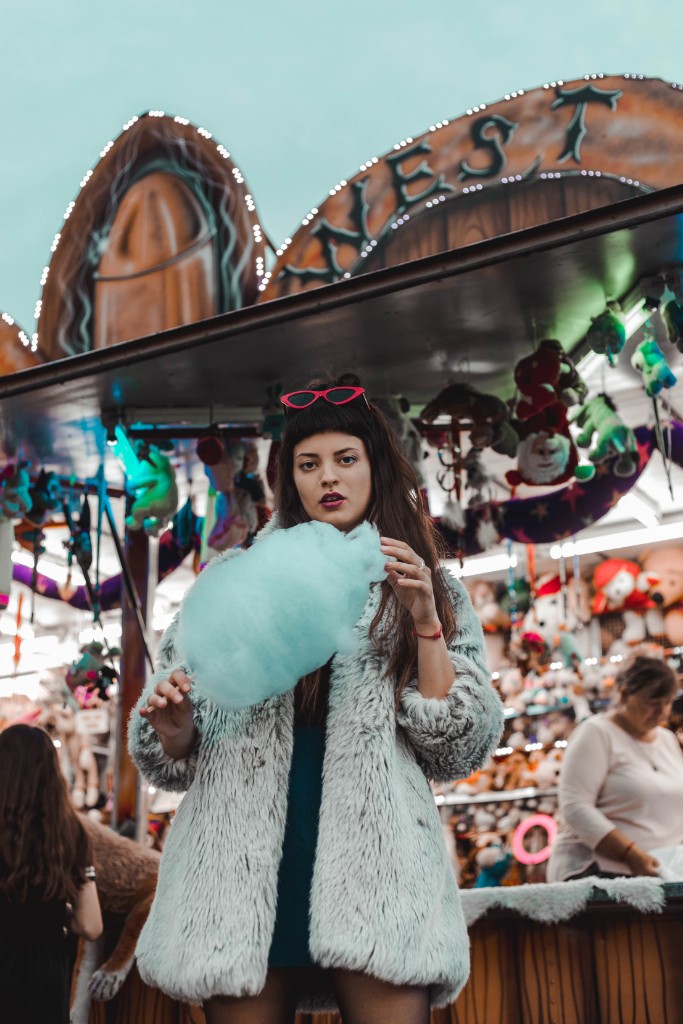 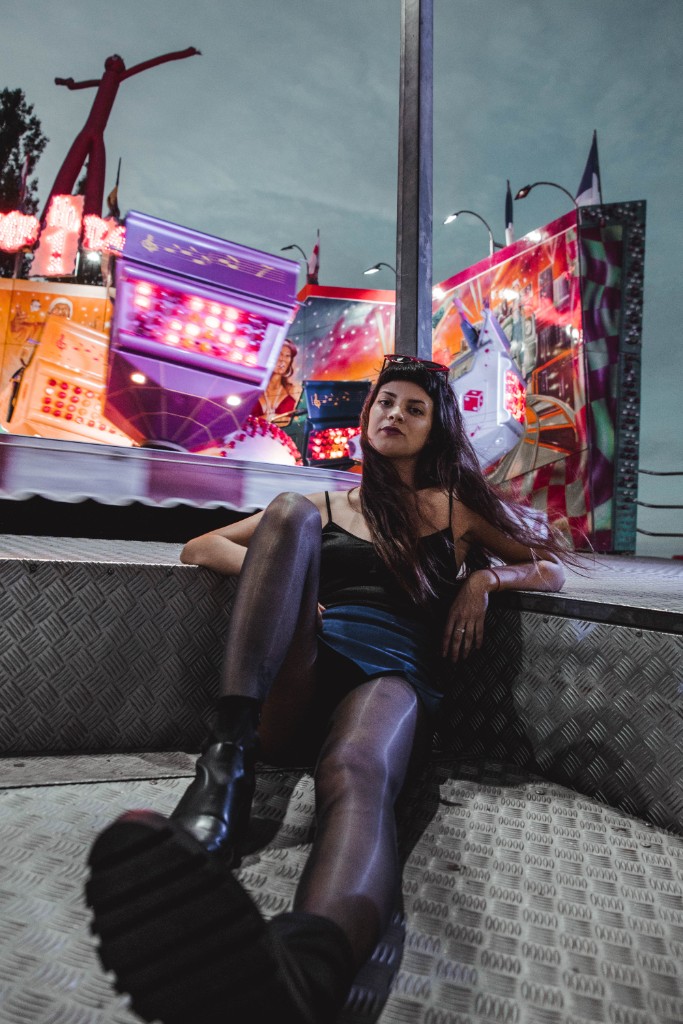 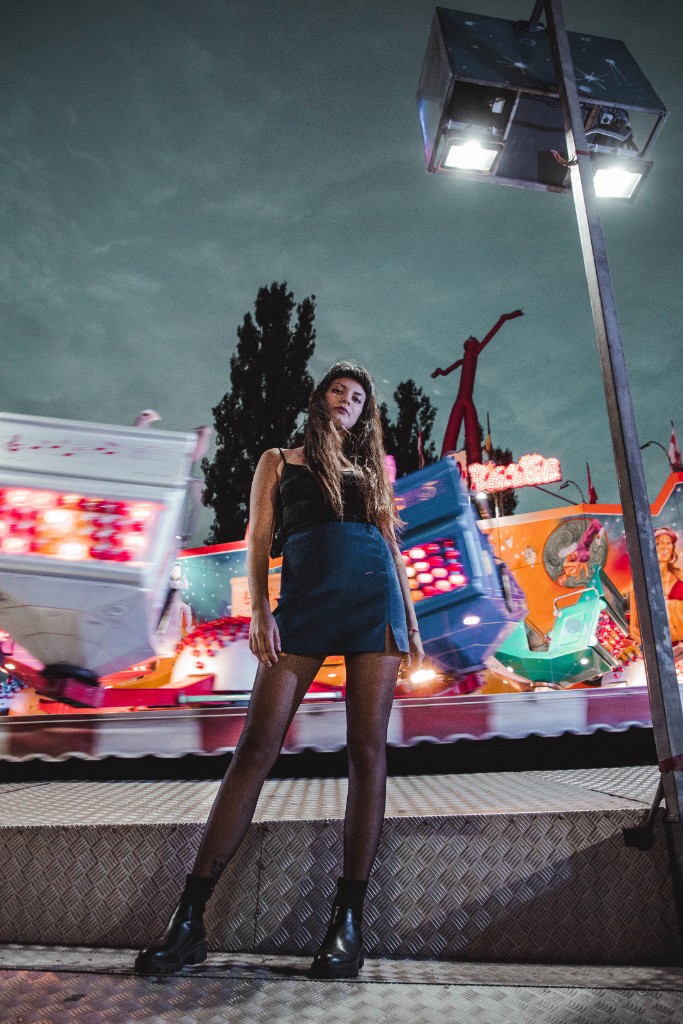 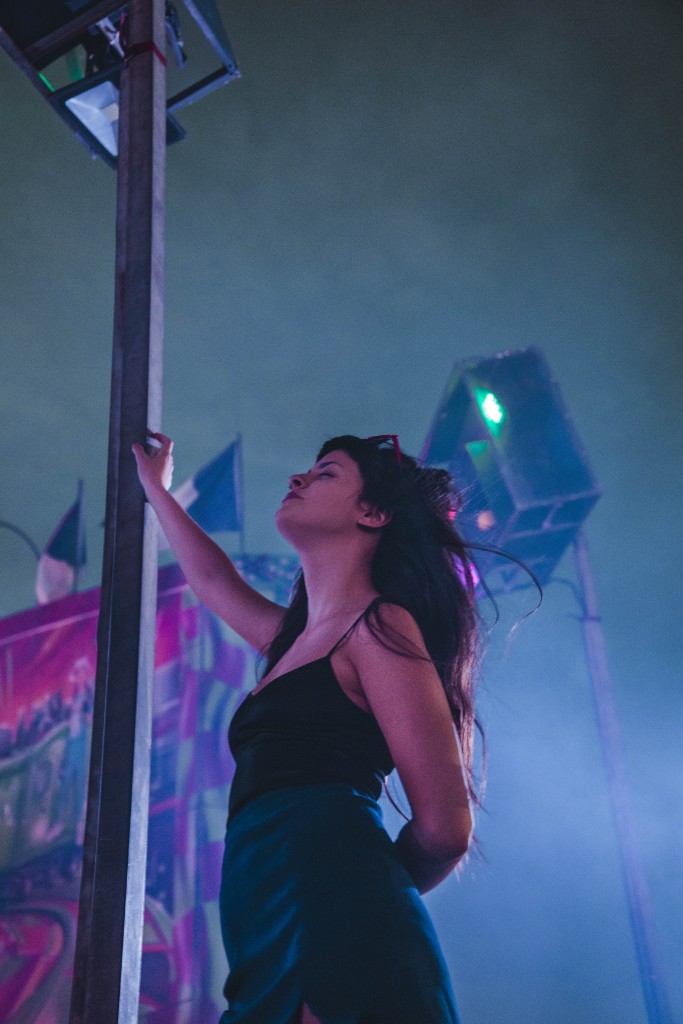 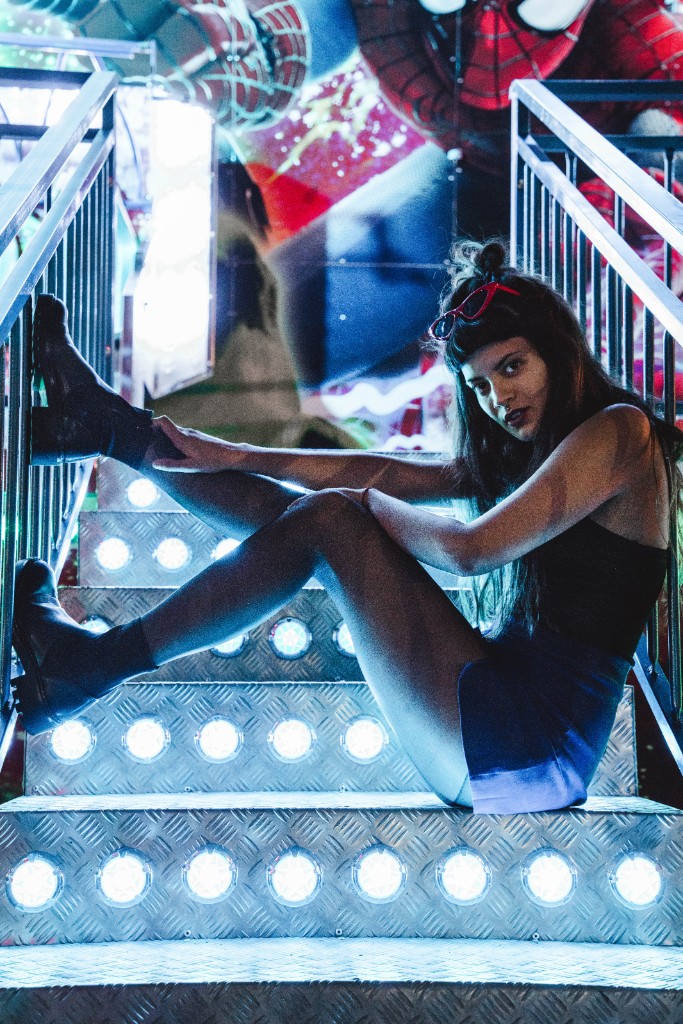 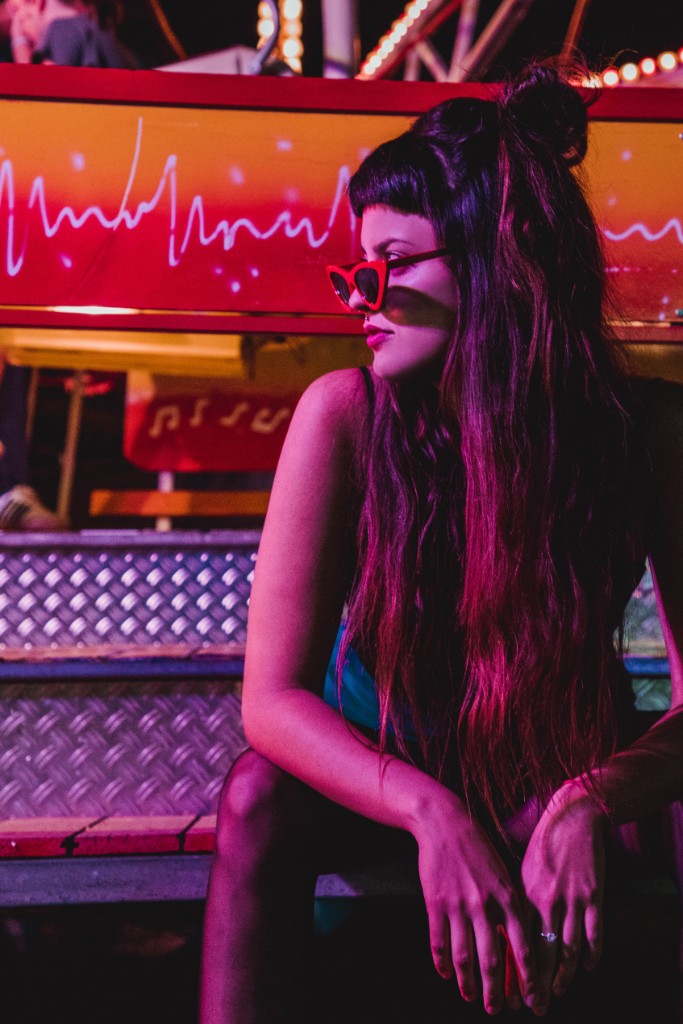 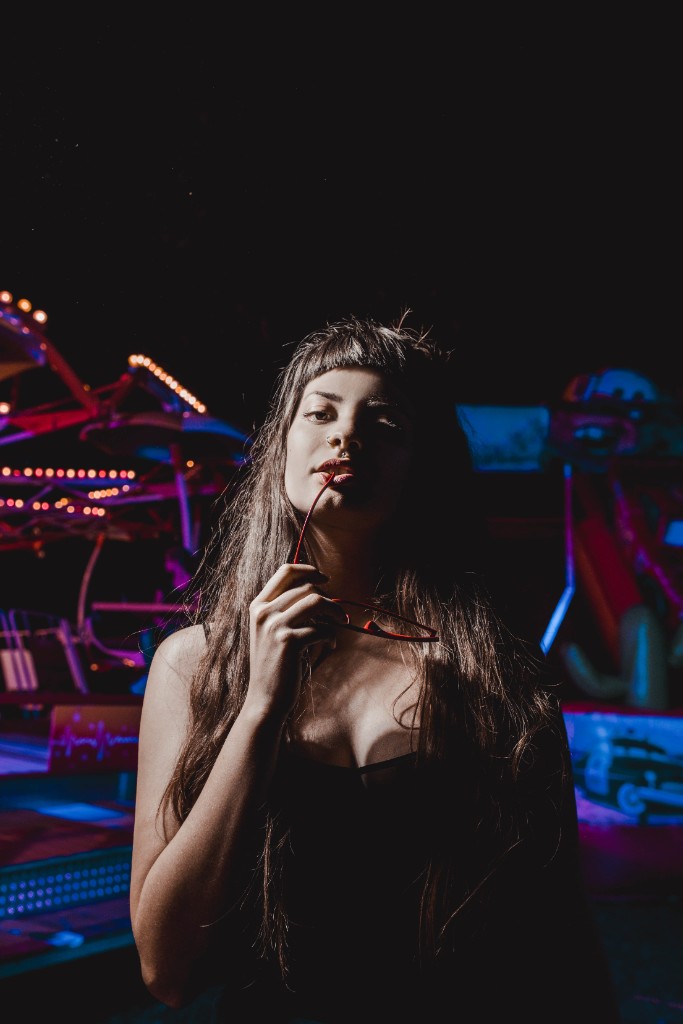